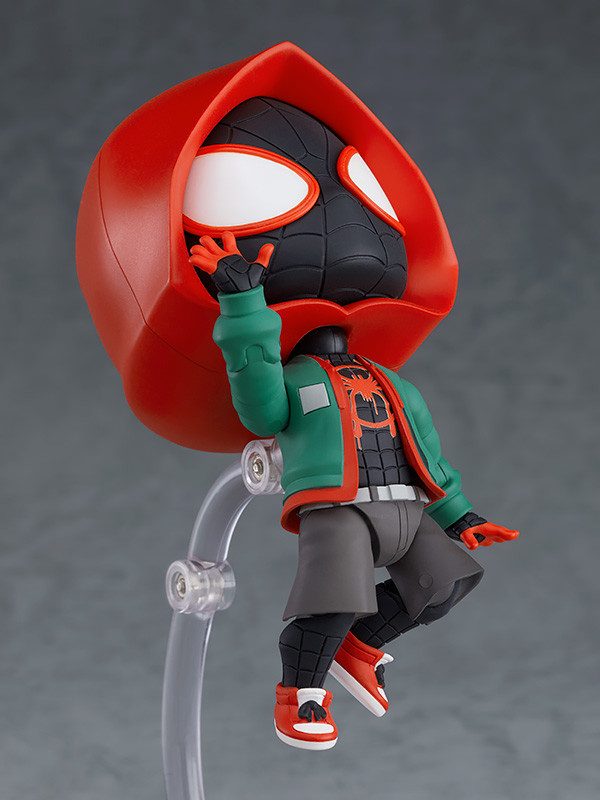 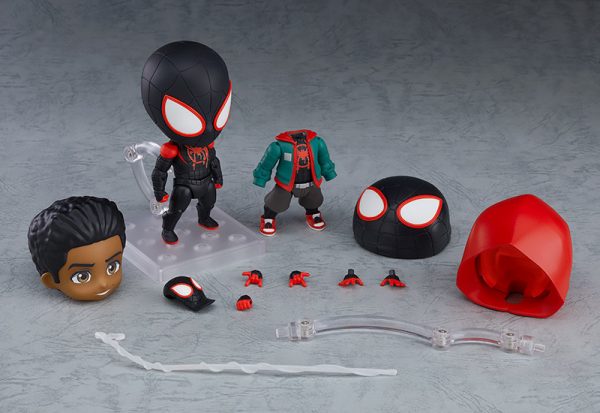 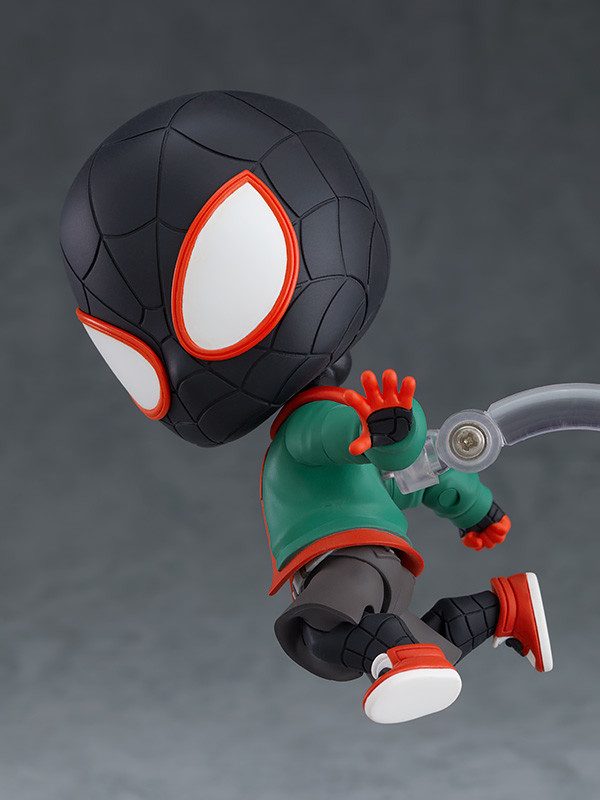 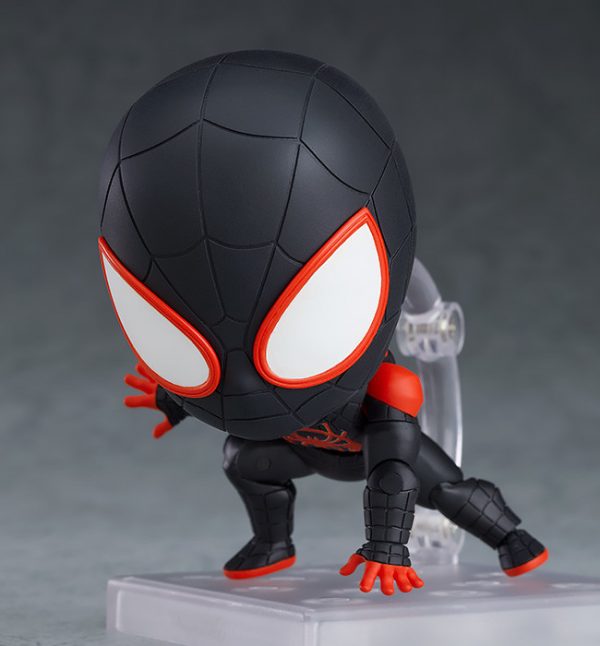 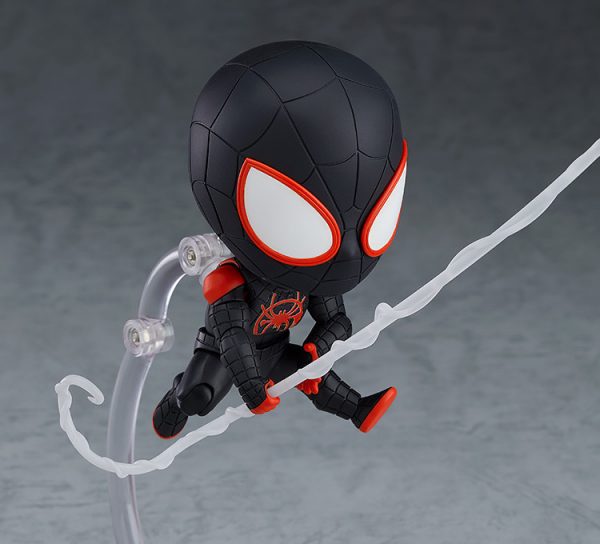 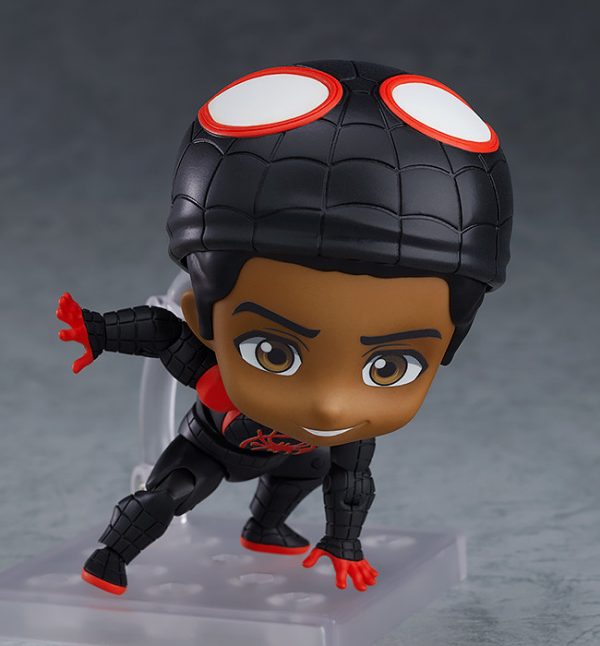 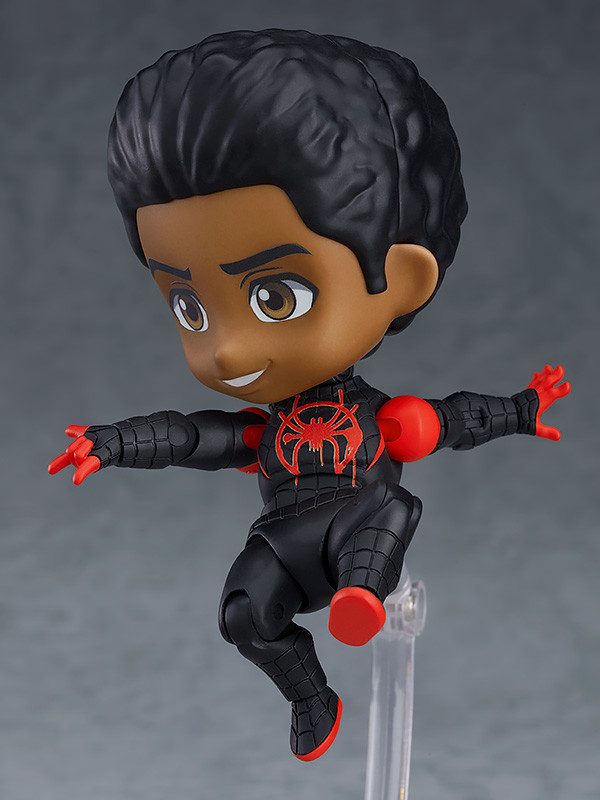 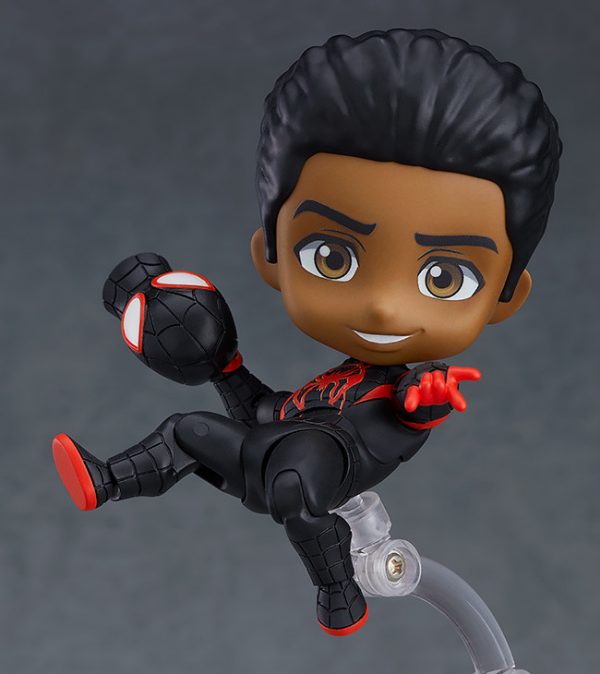 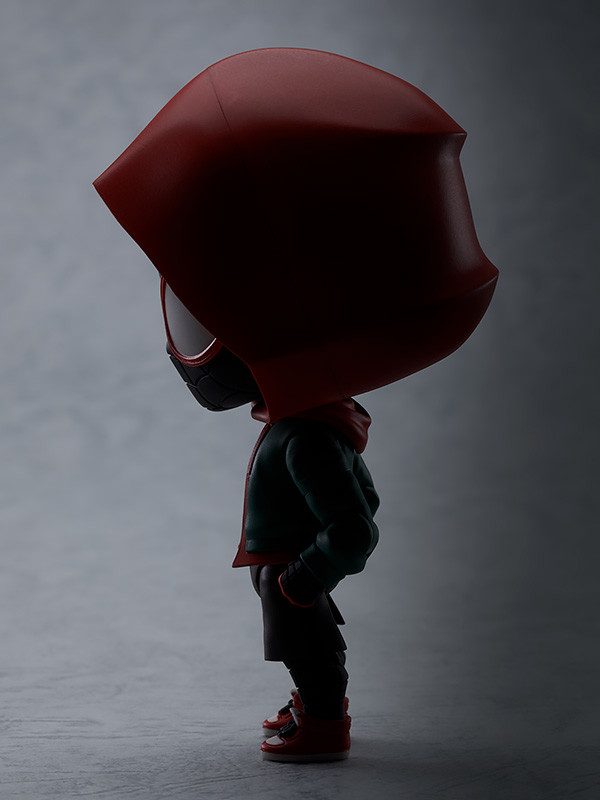 From “Spider-Man: Into the Spider-Verse” comes a DX Nendoroid of Miles Morales!

From “Spider-Man: Into the Spider-Verse”, Miles Morales is joining the Nendoroid series! This fully articulated Nendoroid action figure features an even more robust and detailed design than conventional Nendoroids in order to faithfully recreate his character design from the film.

The DX version includes another complete figure body featuring his casual clothes layered over his costume, an outfit seen near the end of the film, recreated in outstanding detail. He can also be displayed with or without his hood on, making for a wide variety of display options.

Two Nendoroid heads are included: a masked head as well as an unmasked head with removable front hair parts. A mask part that can be placed on top of his head is also included in order to display him as though he partially removed his mask to show his face.

In addition to various included hand parts, he also comes with a miniature mask part he can be posed holding as well as a spider web optional part. Be sure to add him to your collection!