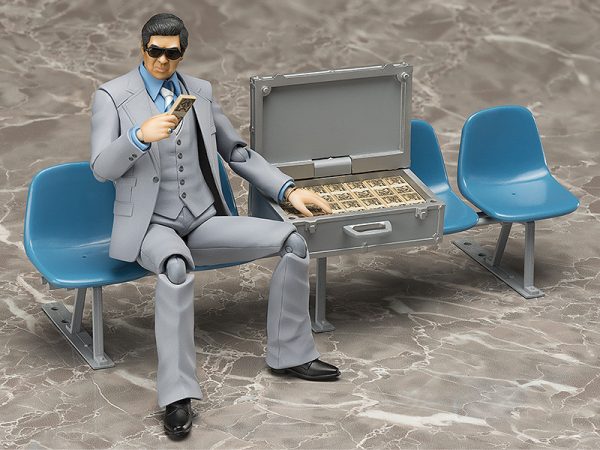 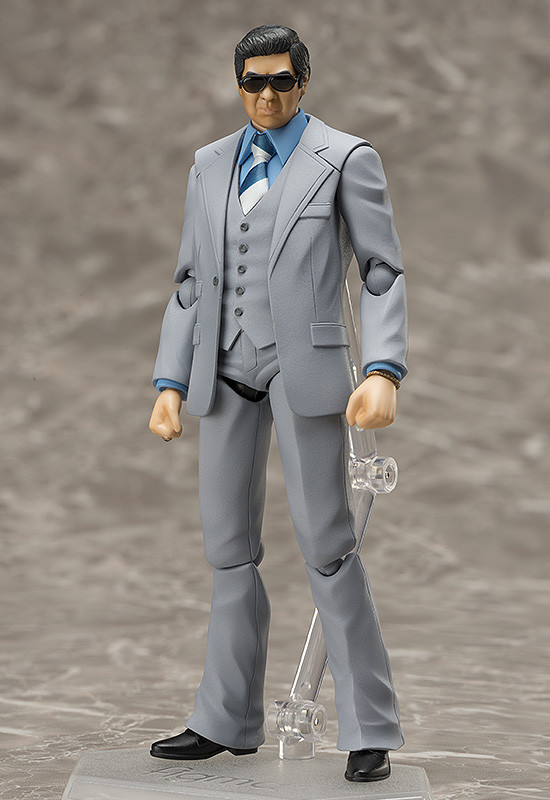 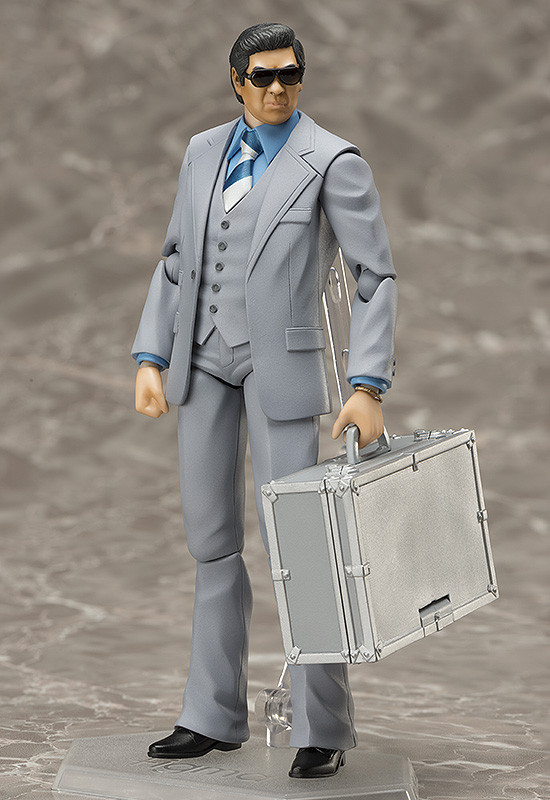 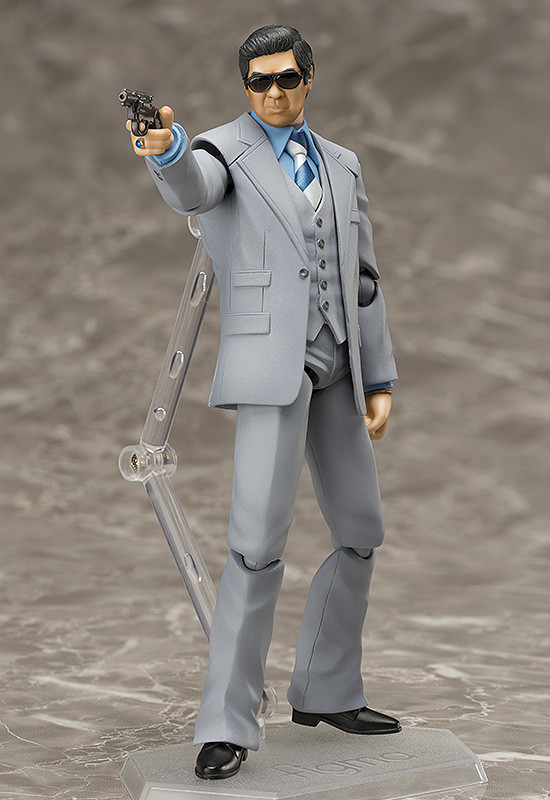 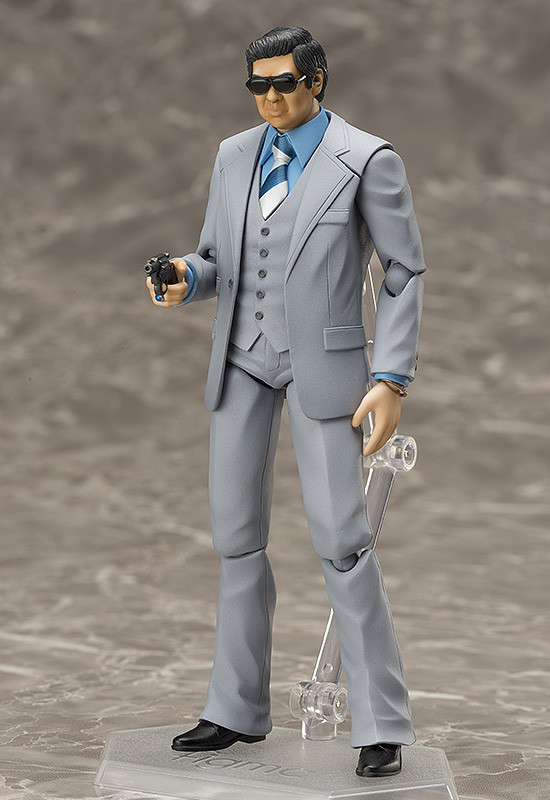 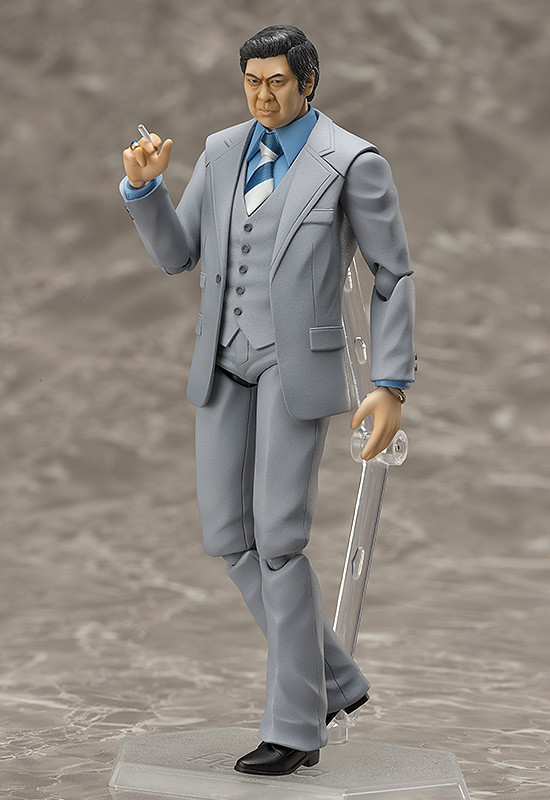 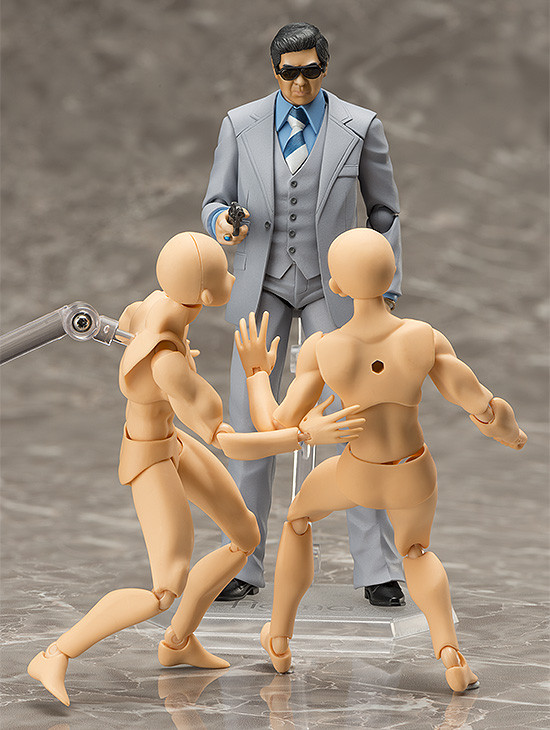 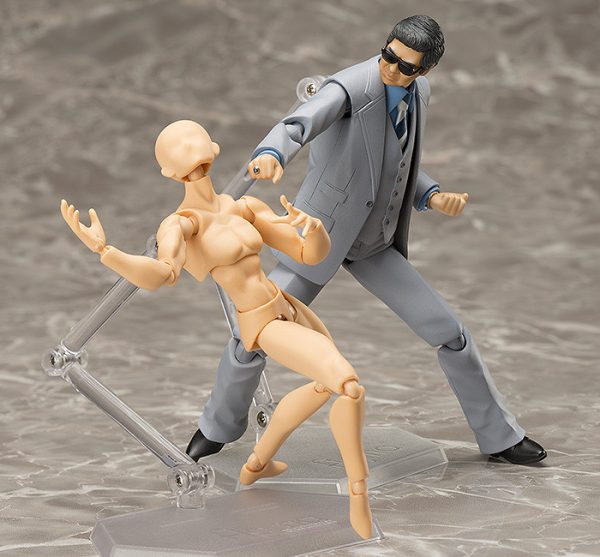 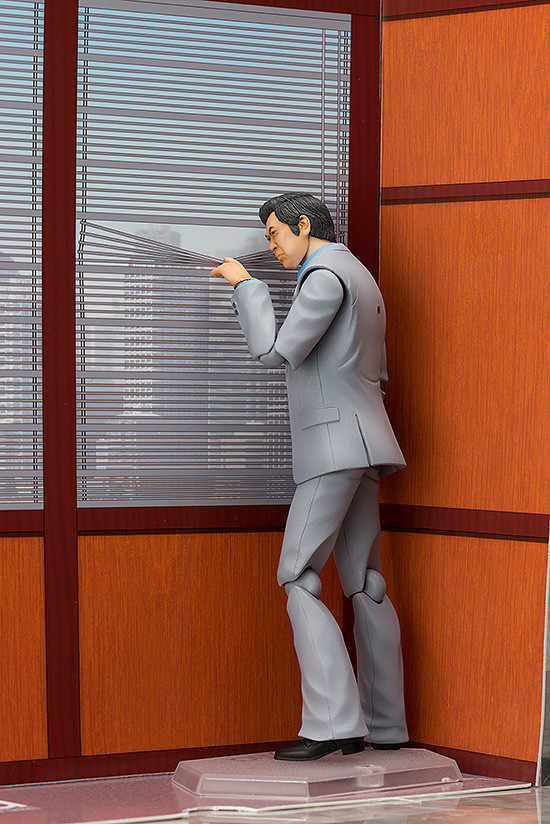 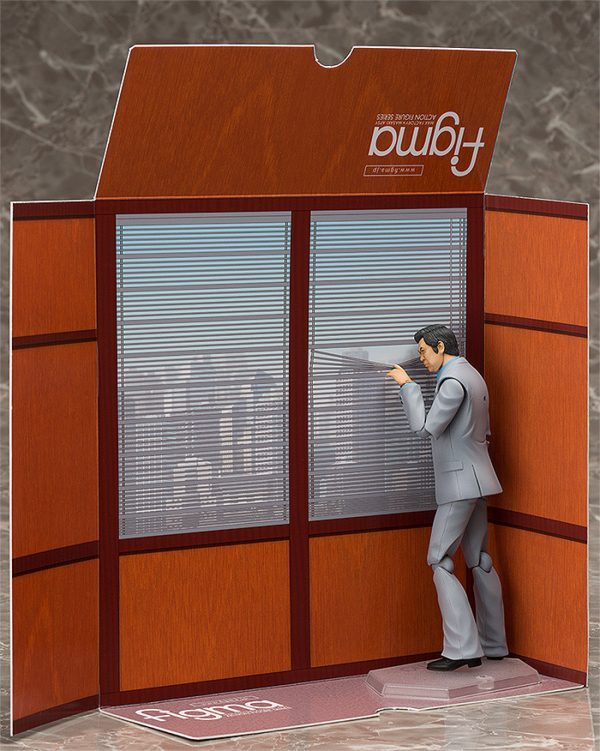 From the popular police action television series ‘SEIBU KEISATSU’ comes a figma of the boss of the Daimon Force played by actor Yujiro Ishihara – Kogure Kenzo! The figure is based on his appearance in ‘Trick Play’, the 23rd episode of the series.

What is SEIBU KEISATSU?
SEIBU KEISATSU is a police action drama series that was first broadcast in Japan in 1979. The story follows the Western Police Headquarters Criminal Investigation Division’s Detective Chief Daimon and his ‘Daimon Force’, as well as their superior Section Chief Kogure as they investigate and stand up to various criminals.