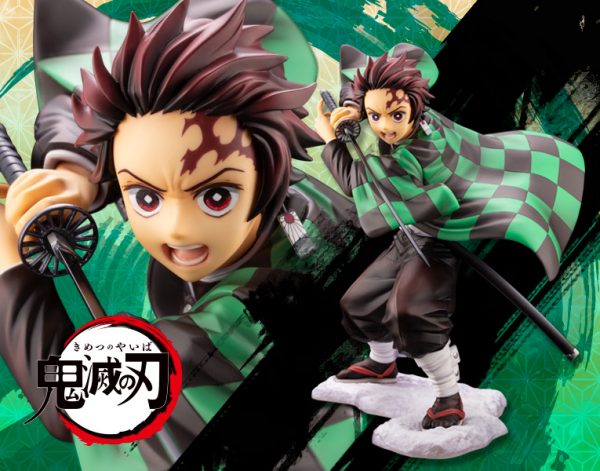 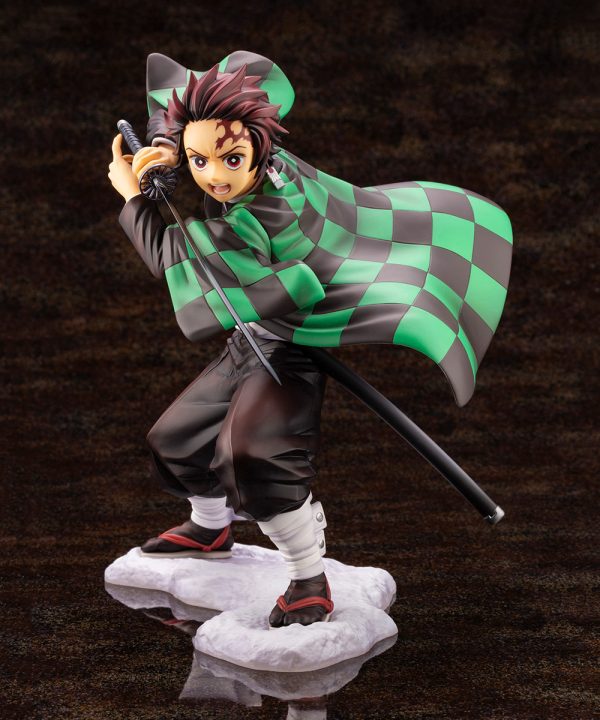 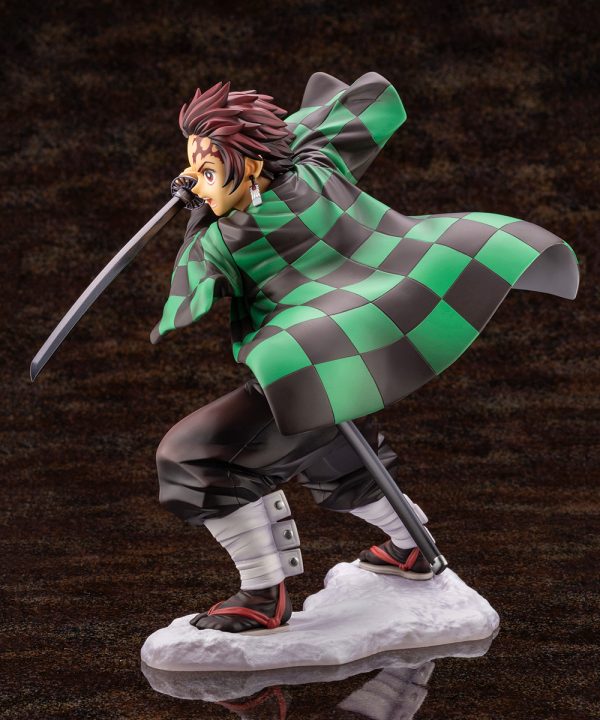 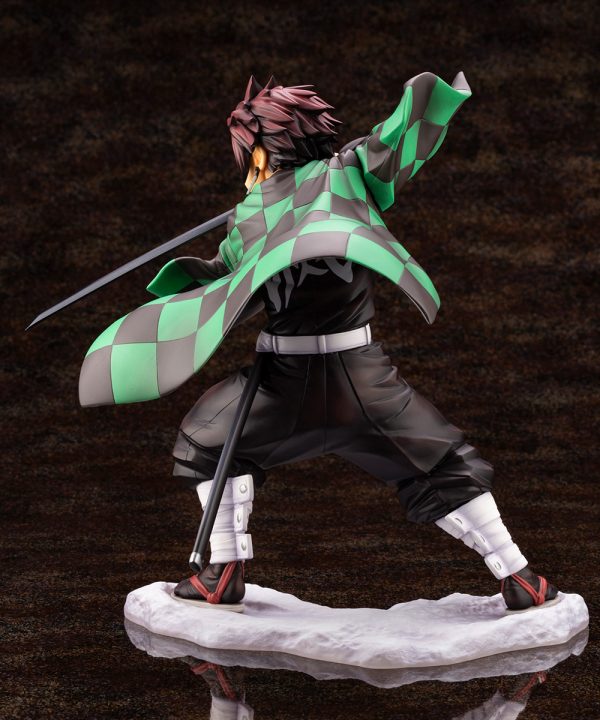 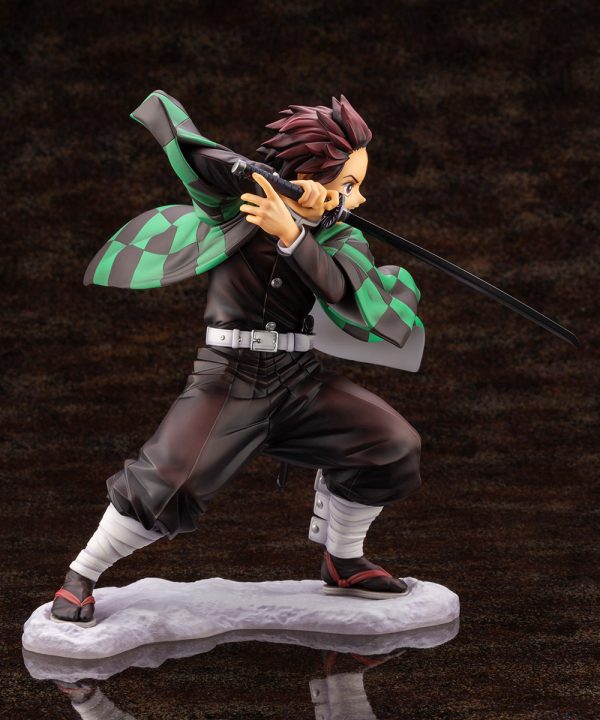 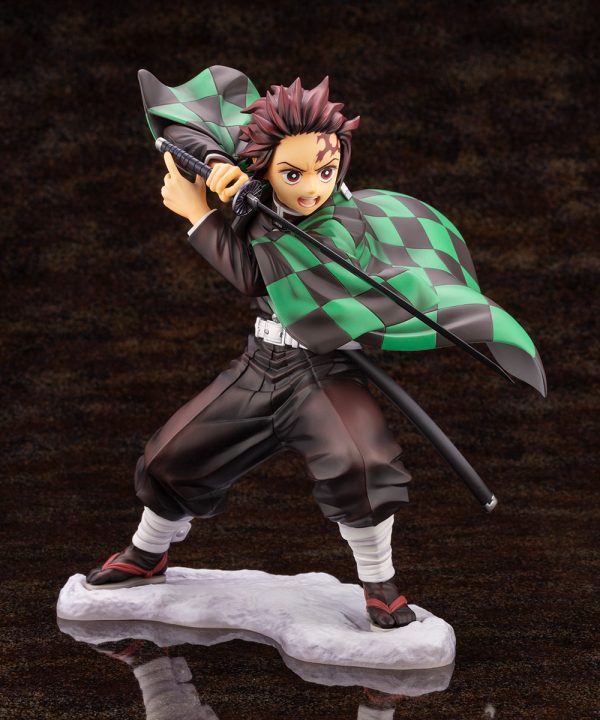 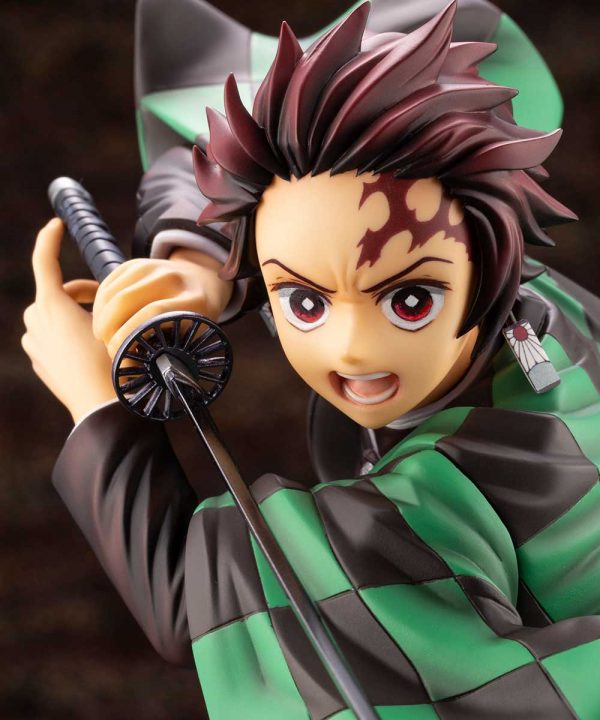 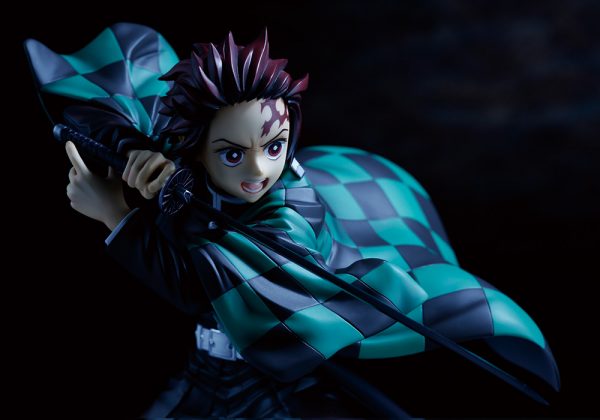 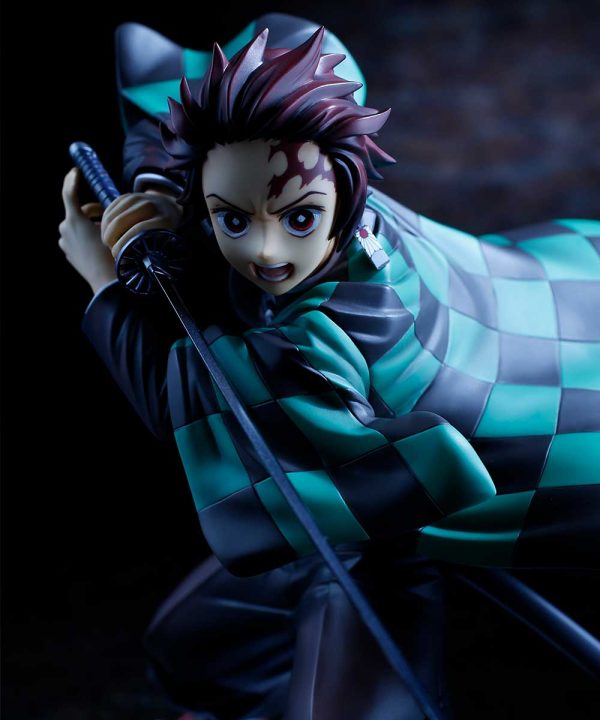 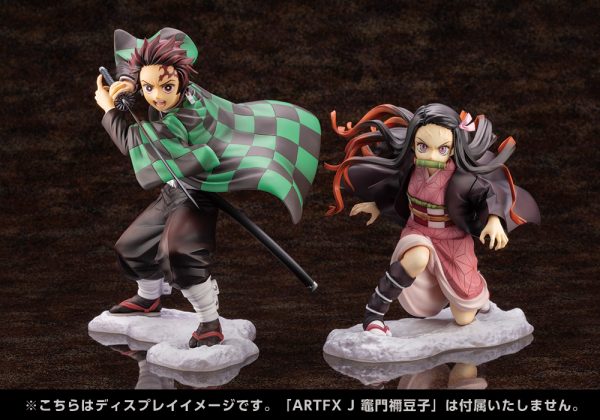 The good-hearted young Demon Slayer, Tanjiro Kamado, will be released by Kotobukiya as a 1/8 scale figure!

From the hit anime, Demon Slayer: Kimetsu no Yaiba, the main character Tanjiro Kamado joins Kotobukiya’s line of scale figures, as he can be seen holding his sword at the ready for battle.  The sculpting of the figure stays true to Tanjiro’s vigorous spirit, all the way down to the folds and ruffles that can be seen in his clothing as they showcase his movement within this figure.  Line him up next to Nezuko Kamado and Zenitsu Agatsuma to add the world of Demon Slayer: Kimetsu no Yaiba to your collection!