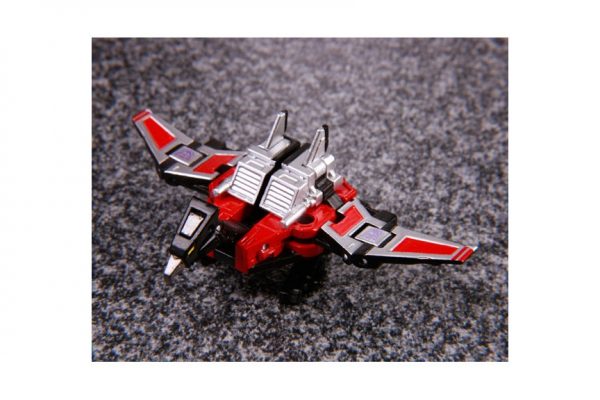 At the beginning of the movie “Bumblebee”, the masterpiece of “Soundwave”, a symbolic activity in the battle scene at Sabertron Star, will be resold!

The popular character “Soundwave”, the information officer of Decepticon, reappears in the “Masterpiece” series!
From the appearance of a stereo cassette that gives off a different color even in the play, it can be completely transformed into a robot!
The slot on the chest can hold the included “condor (transformed from a cassette to a bird-shaped robot)” and can store up to three types of cassettes. In addition, abundant parts that can reproduce the play such as blaster and Energon cube are also included.