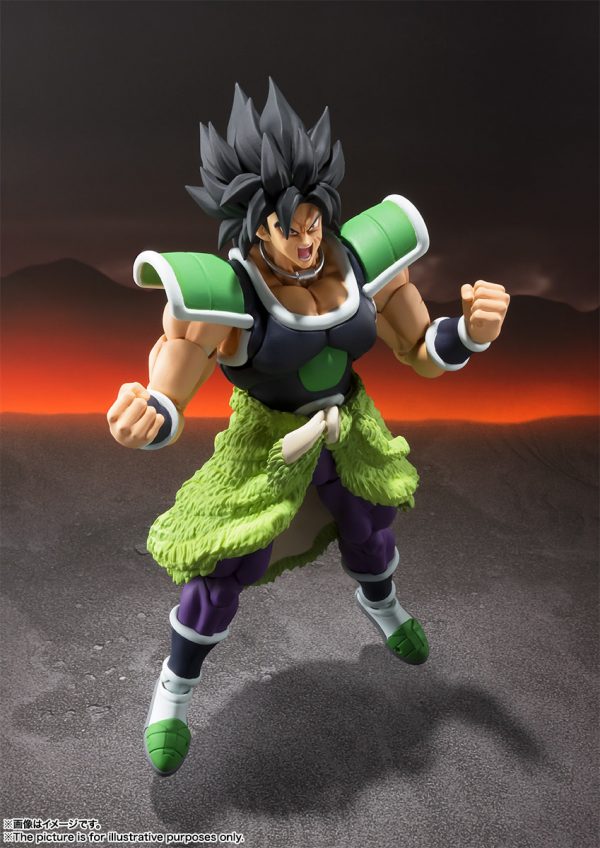 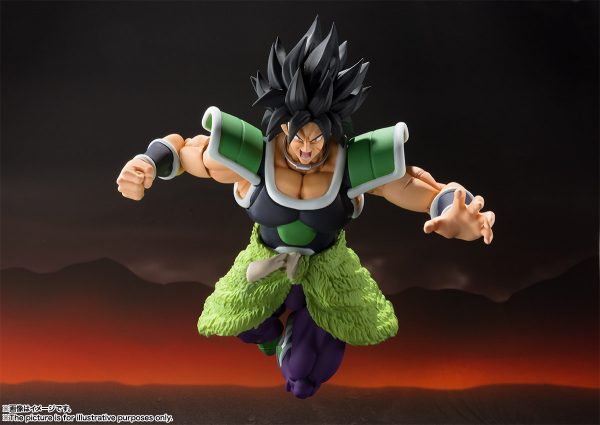 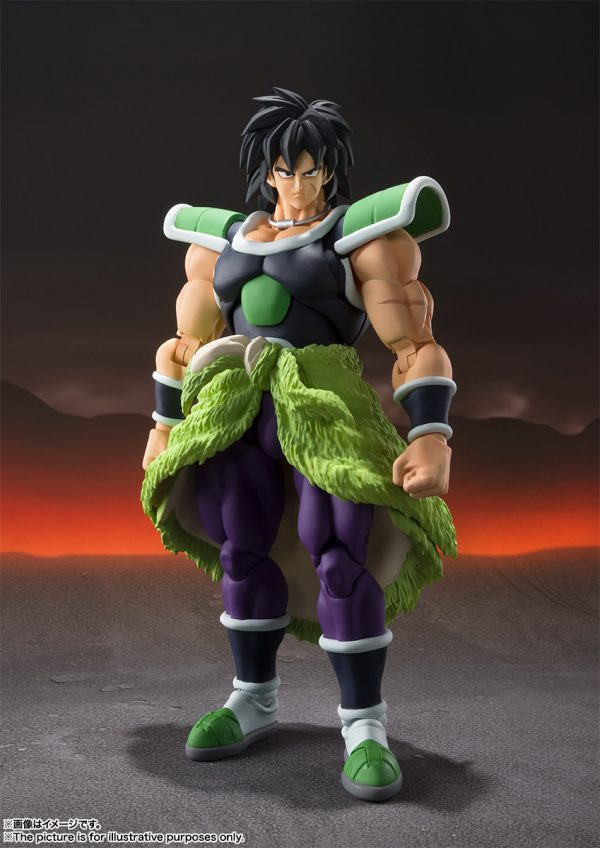 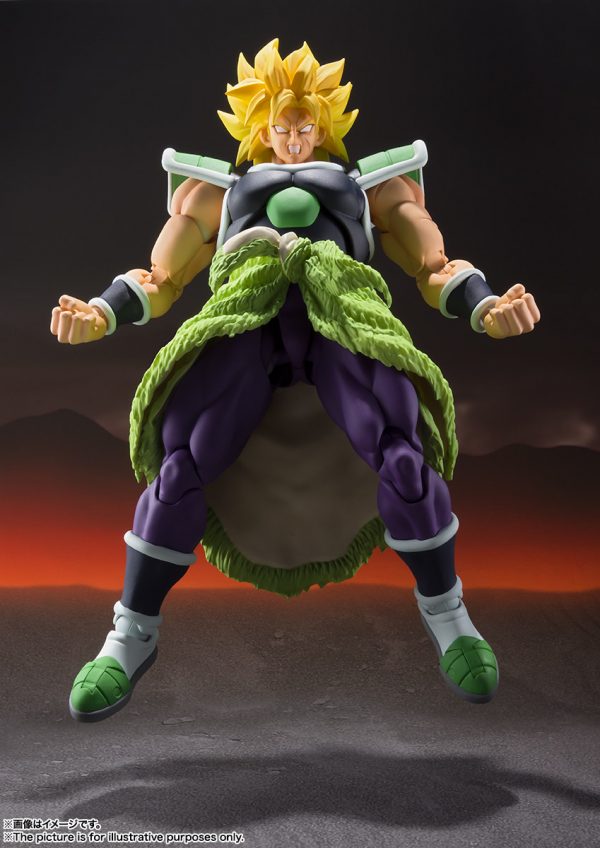 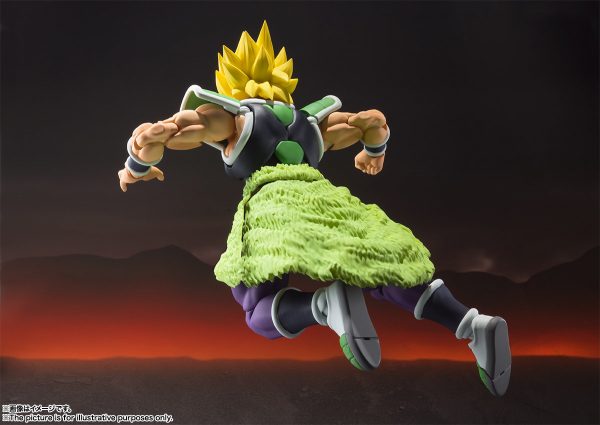 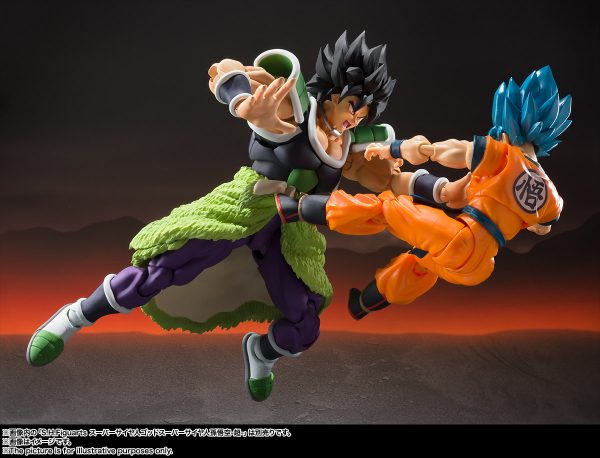 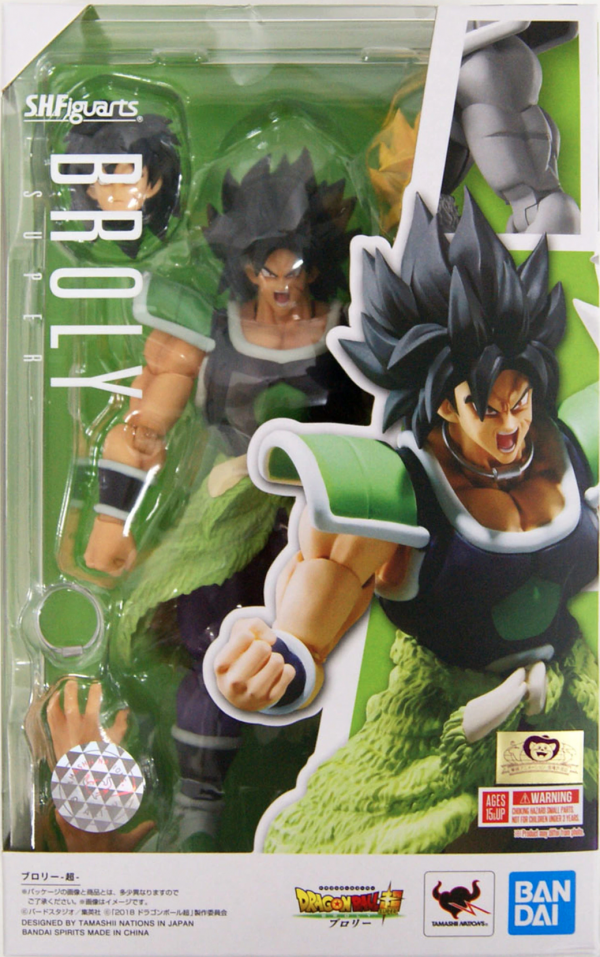 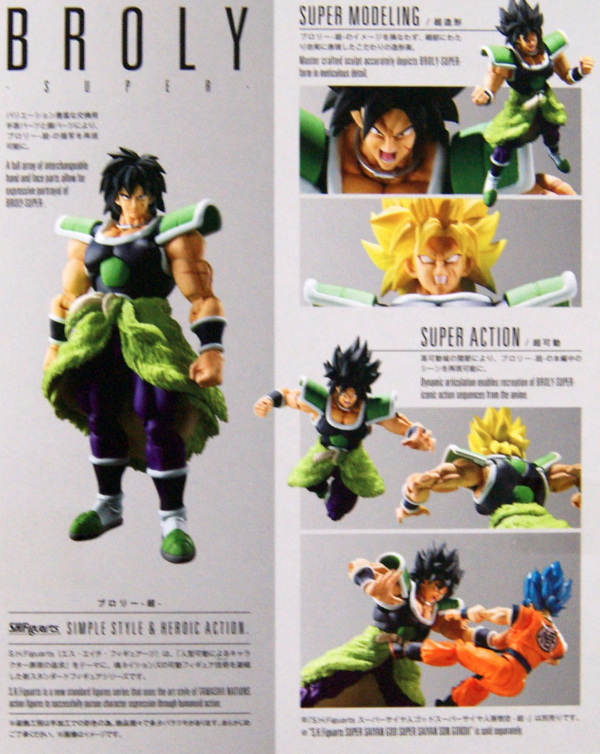 It’s Broly, displayable in all three of his forms from the global smash-hit film “Dragon Ball Super: Broly.” The titular antagonist is rendered in hyper accuracy, ready to take all of the forms and poses from the battle scenes, even wearing Frieza Force’s armor! The set includes the figure, two pairs of optional hands, two optional heads (with two optional expression parts) and a neck-ring control device.