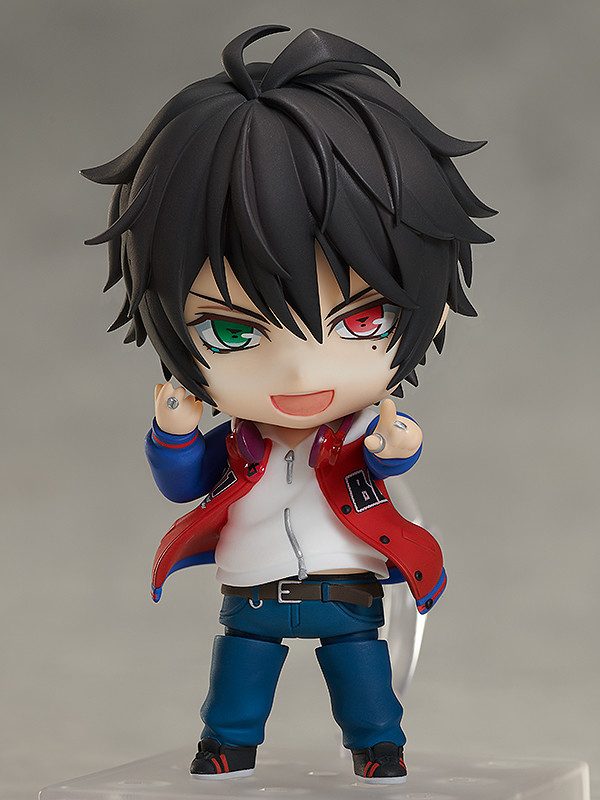 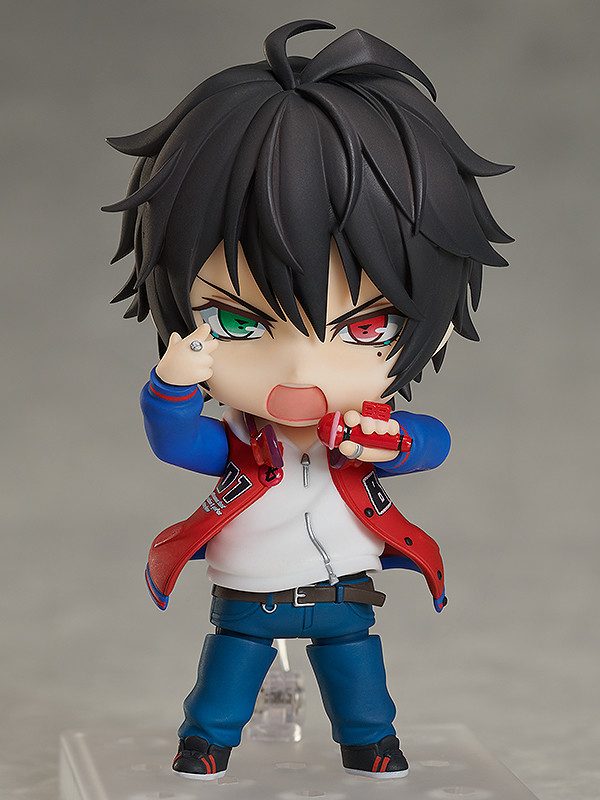 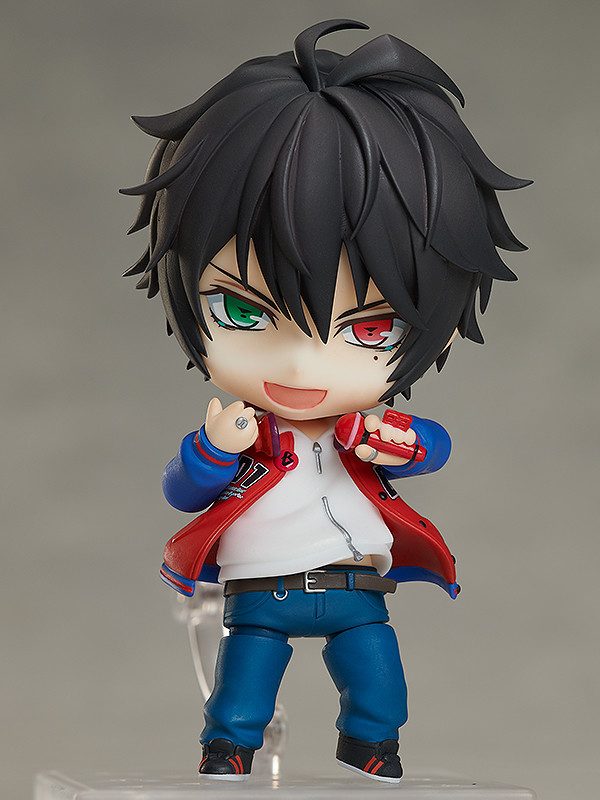 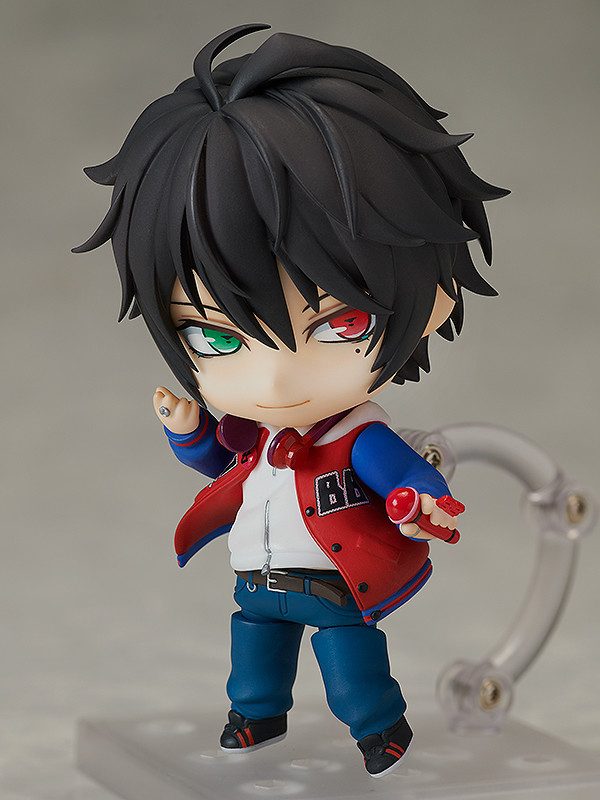 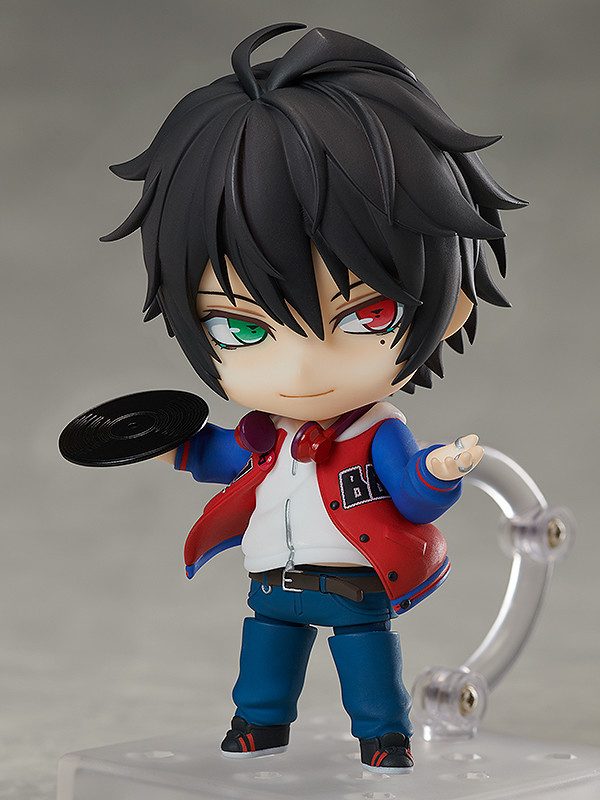 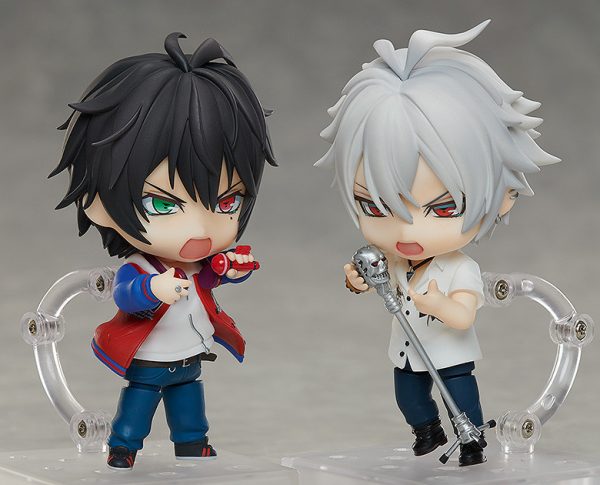 From “Hypnosis Mic -Division Rap Battle-” comes a Nendoroid of the leader of the Ikebukuro Division’s “Buster Bros!!!”, Ichiro Yamada! He comes with a standard expression, a rap battle expression and a gentle smiling expression. Details such as the mole below his eye and his different colored red and green eyes have been faithfully captured.

Optional parts include his “MC.B.B” hypnosis mic as well as a record. Display with the other “Hypnosis Mic -Division Rap Battle-” Nendoroids coming soon to recreate your favorite rap battles and scenes!