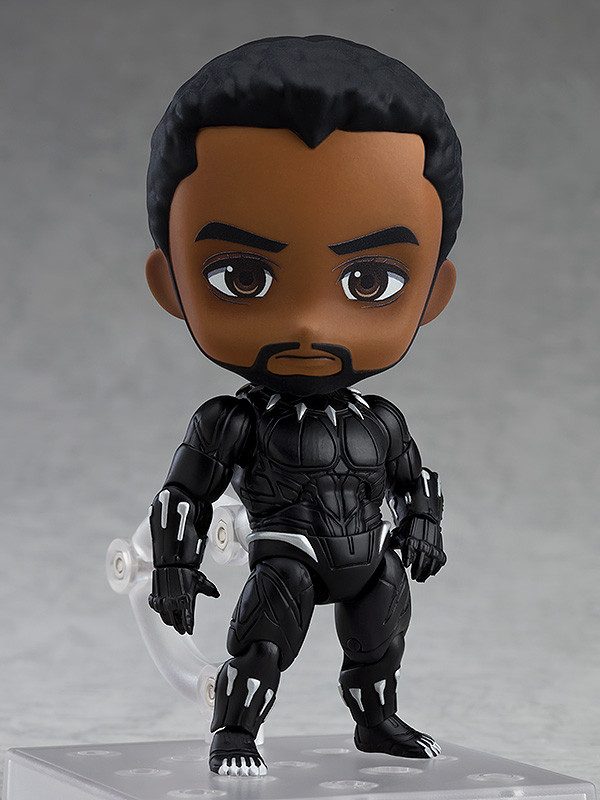 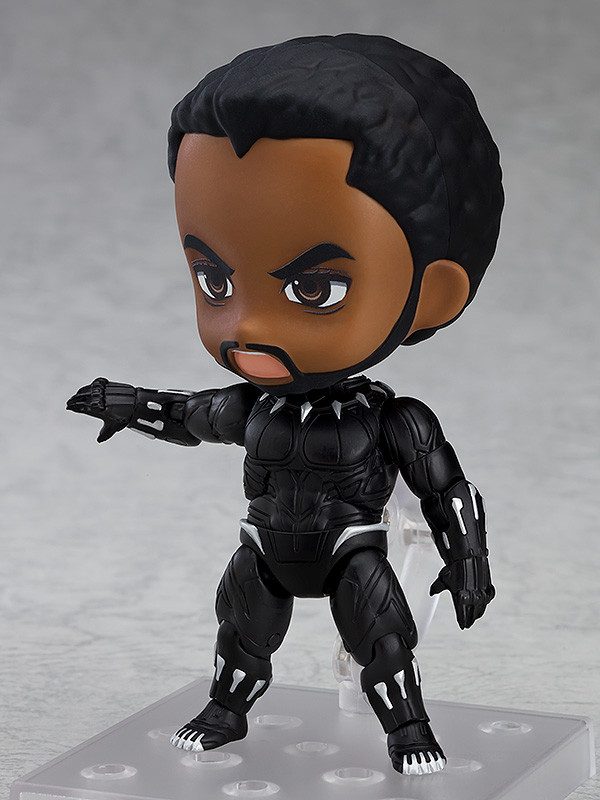 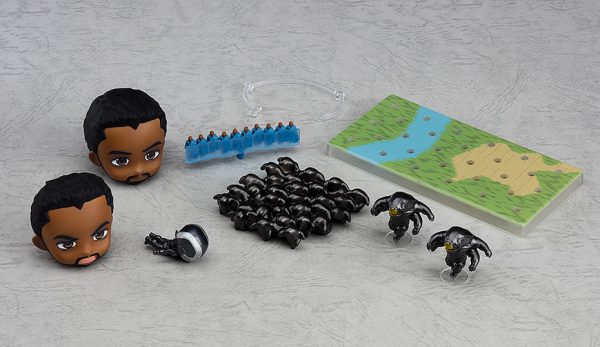 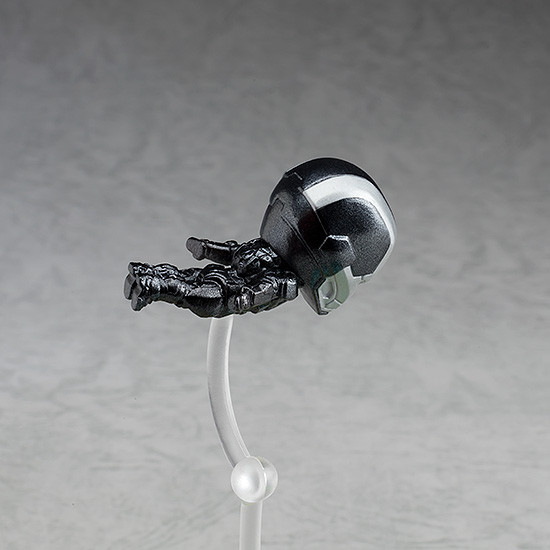 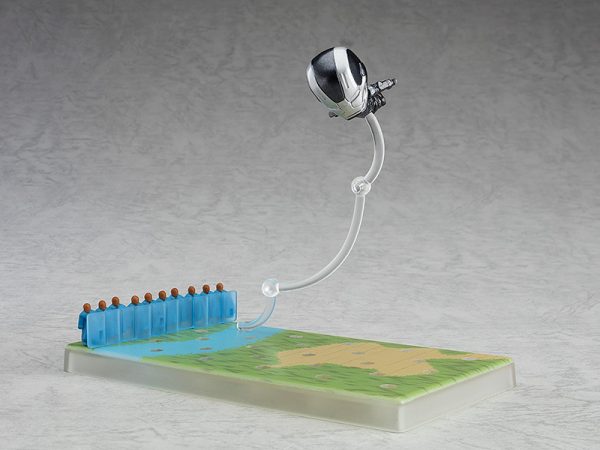 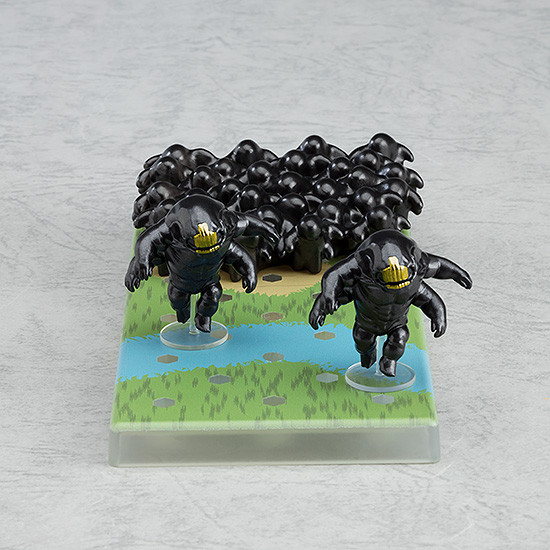 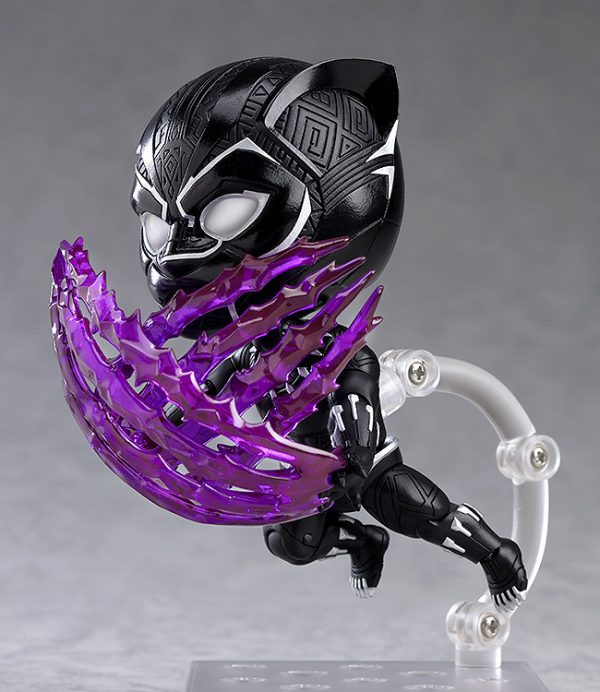 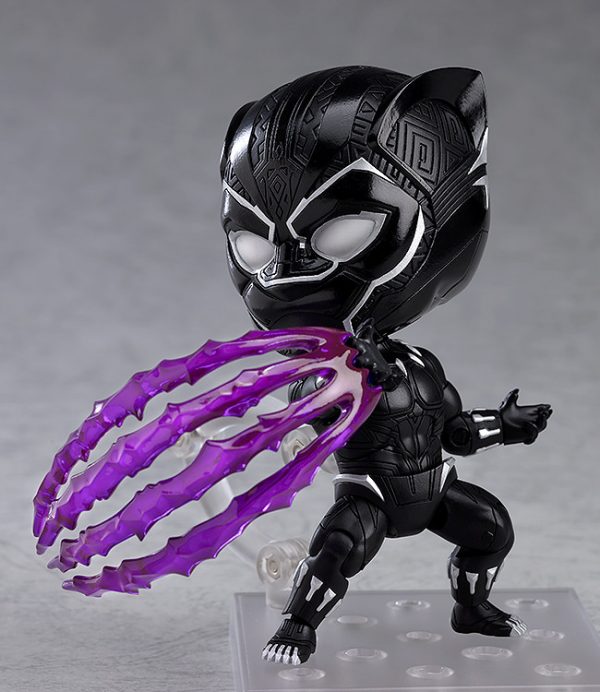 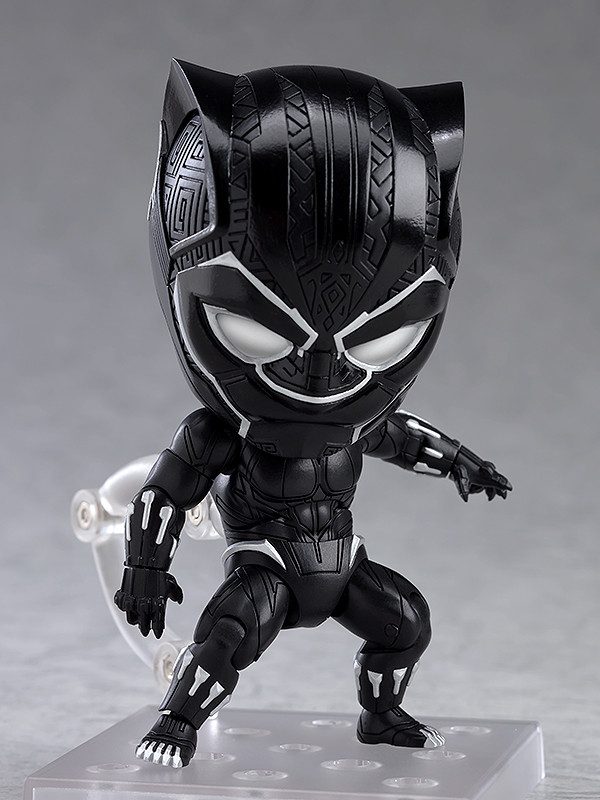 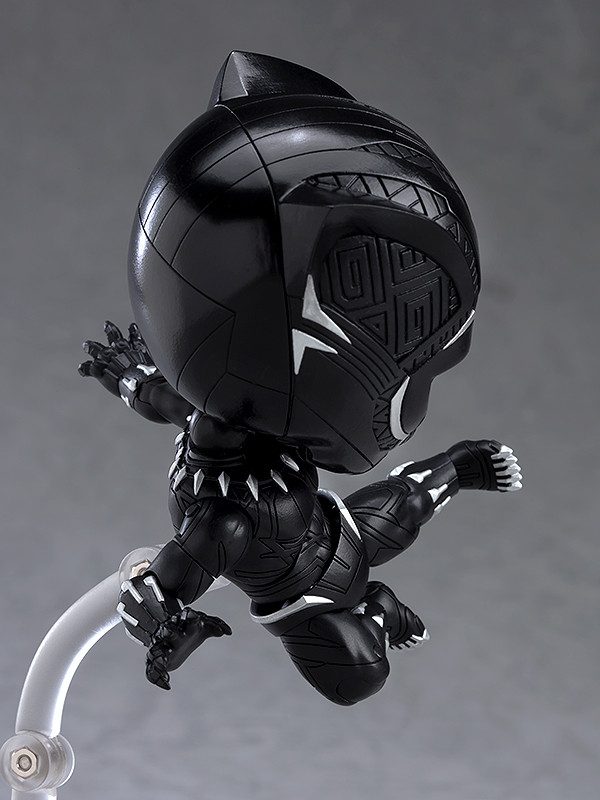 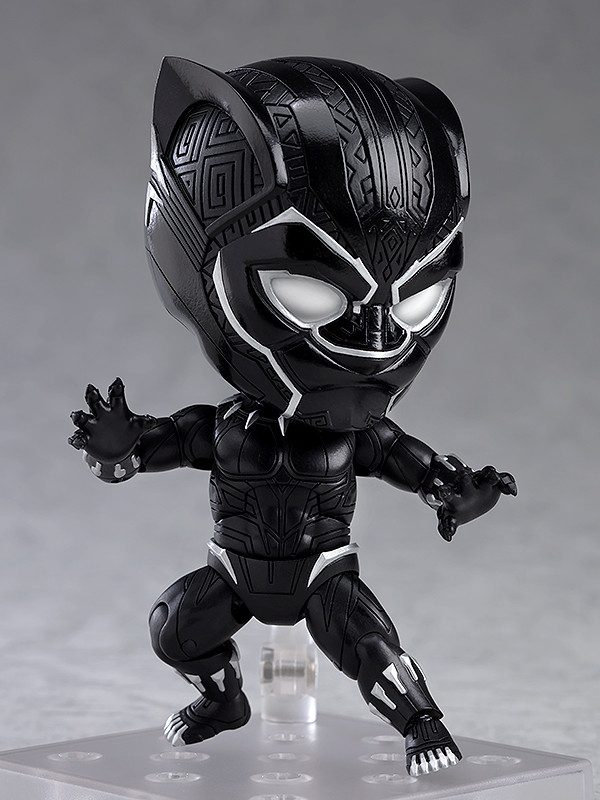 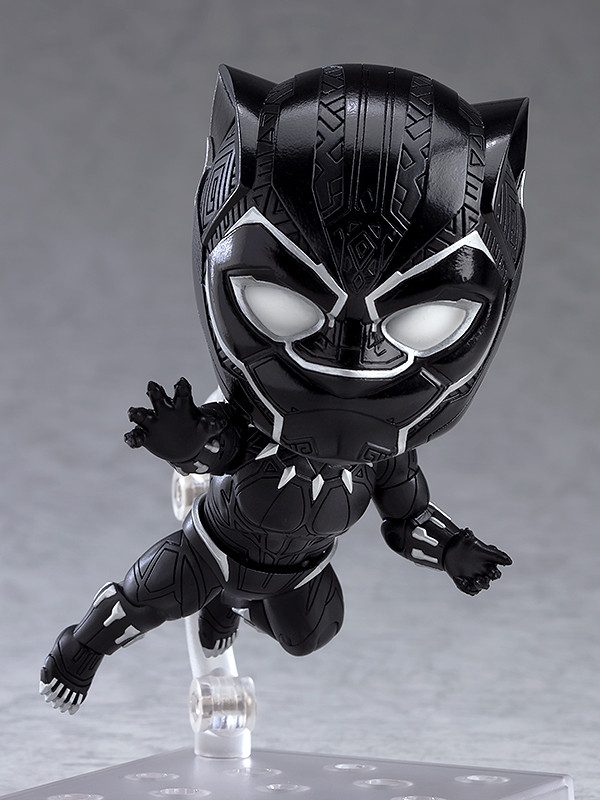 A DX Ver. Of Black Panther from “Avengers: Infinity War”!

The next hero to join the “Avengers: Infinity War” Nendoroid series is Black Panther! The figure features full articulation as well as a double-joined neck allowing for all sorts of acrobatic poses befitting the Black Panther!

In order to emphasize his iconic claws, the Nendoroid comes with interchangeable hand parts that are slightly larger than normal. Effect parts to display him slashing at his opponents are also included, and the parts come in a left and right form that attach to his hand parts allowing Black Panther to be displayed in battle with just one hand or slashing with both!

A Wakanda-themed base and a horde of the innumerable Outriders, which take up about half of the base, are included along with 2 individual Outrider miniature figures. A miniature version of the Border Tribe with their shields active is also included. A flying miniature of War Machine Mark IV is included to recreate the final battle!

Head parts to show T’Challa with his mask off are included, along with a serious face plate and a shouting face plate. Be sure to add Nendoroid Black Panther: Infinity Edition DX Ver. to your collection!