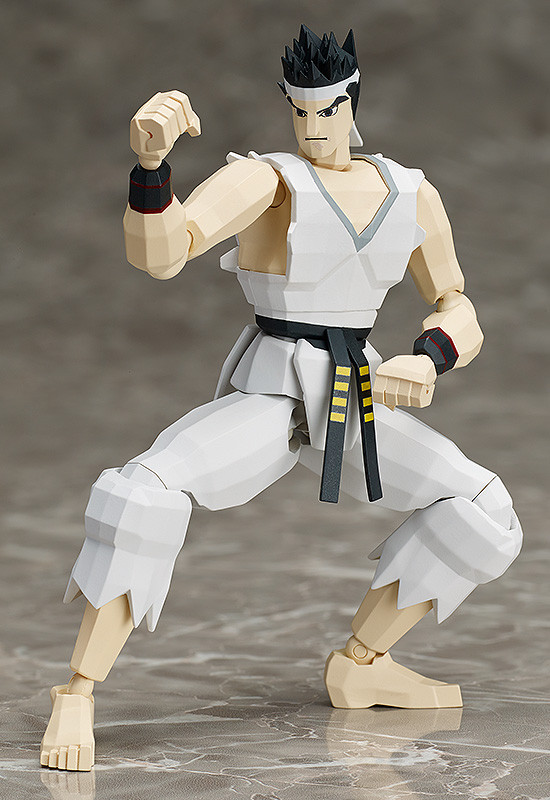 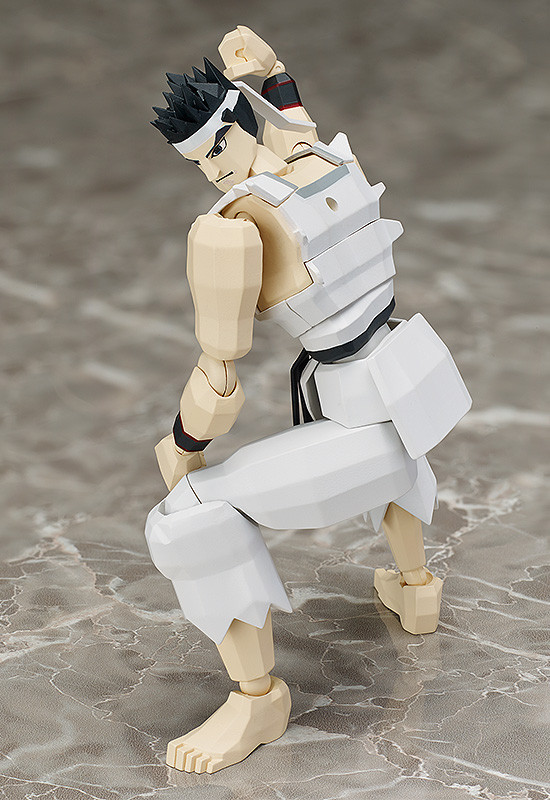 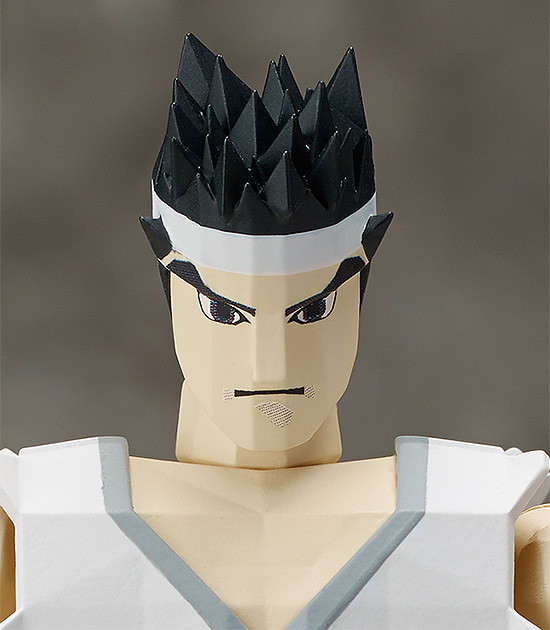 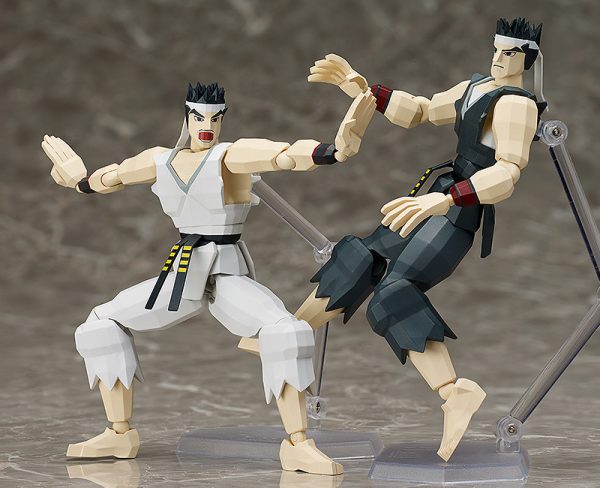 From ‘Virtua Fighter’, the world’s first 3D fighting game released back in 1993, comes a figma of Akira Yuki in his ‘Player 2’ colors! The figma is designed to recreate the look of Akira from the original Virtual Fighter game! You can pose him in various classic attacks including his ‘Tetsuzankou’. Keep this figma by your side and remember the good old days at the arcade!